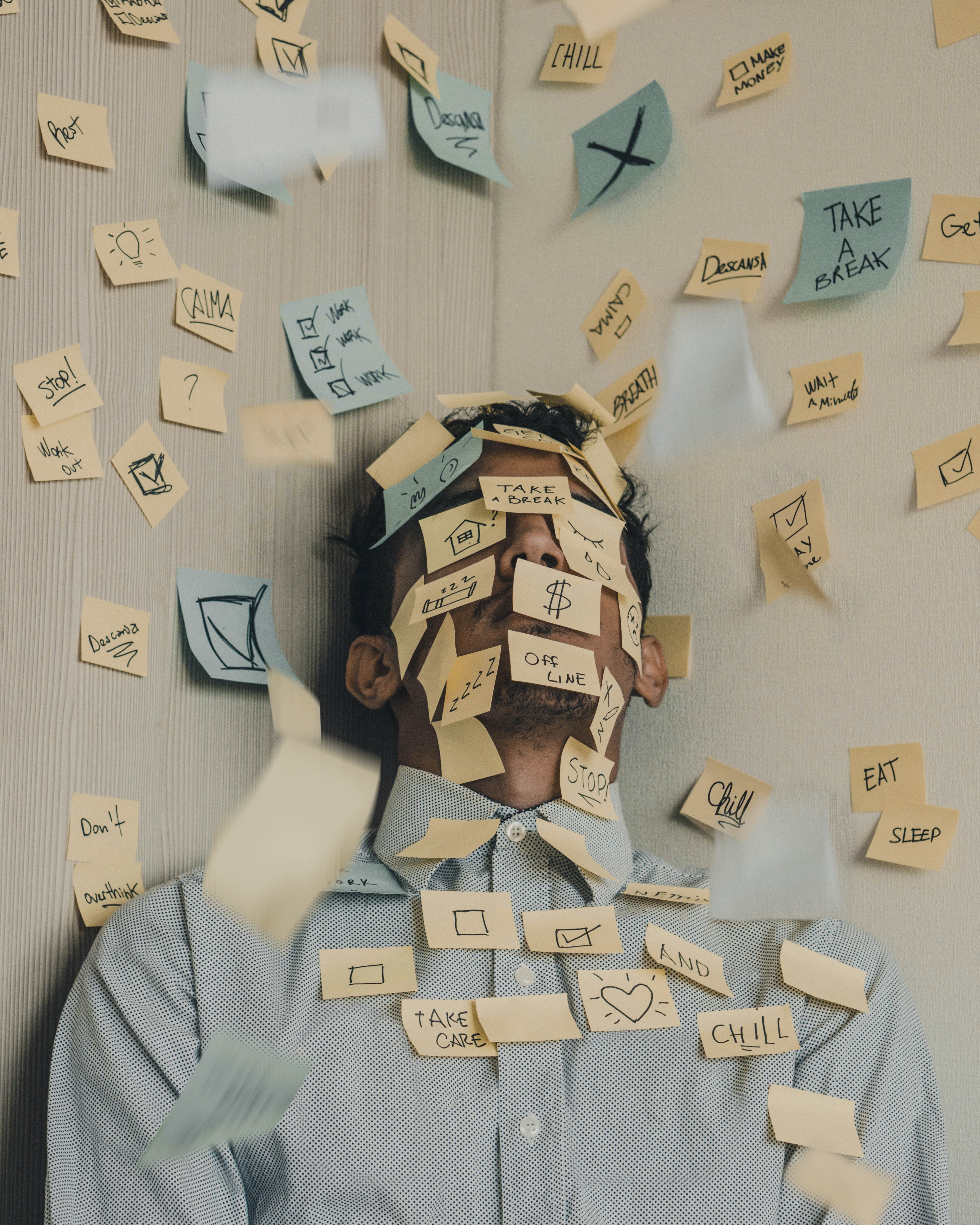 Have you ever had a feeling of pure elation, the kind that makes you literally jump up and fist pump the air? 🙌👊 Have you ever had it immediately followed by a gut check, the kind that makes you feel like gravity just tripled? 😱
Over the past three months, I’ve worked on closing three big projects. Last Tuesday, after weeks of uncertainty, we got word that two of the projects signed… on the same day! We closed $180,000 in new business in one day.
I literally started dancing. 💃💃💃
Then some serious nerves kicked in. To get the work done, we’ll need to hire - something we’ve never done before. And we have just over a month to do it. 📆
That’s why, over the past week and a half, I’ve soaked up everything I can on hiring. I wrote a job post, got feedback, edited it, got more feedback, edited it some more. Here’s what I’ve learned from all those revisions in this short amount of time.

Holy crap, I swear this was one of the hardest things I’ve done in a long time. Talking about your company is always hard and that’s especially true when it comes to hiring. I have lots of insecurities about how we’re not perfect... overcoming that has been a challenge.
What’s been hugely helpful is leaning on friends and mentors. Six different people, who don’t work at Krit, read the post and gave feedback. Their input helped me face insecurity and strengthen the job post.

A transparent salary can work in your favor. 🔍 💵

Several reviewers thought it was a bad idea to share our salary upfront. They had valid opinions but we have a clear idea of the role we want to fill and what we can afford to pay someone who fits it. One of our core values is also transparency, so this felt like the right thing to do.
Turns out, it paid off. Several people told me they found this approach refreshing, and it made the job seem more appealing. I’ll call that a win!

You’re walking a fine line with criteria. You want to disqualify people who are absolutely a bad fit, but you want to encourage people on the fence to apply. You can still screen them at the next stage, but if they don’t even apply you might miss out on someone great.
Studies show that women and minorities, in particular, are more likely to self-select out of job posts if they don’t meet every requirement. So trim your requirements down to only what’s necessary for an applicant to excel. You’ll attract a more diverse talent pool.

Focus on skills, not experience.

Most developers agree that years of experience is a poor metric for someone’s skill level. Everyone learns at a different pace. If someone only has two years of experience, but can do everything you need, why would you turn them away? 🤷
I challenge you to search your job posting for the word experience. Ask yourself, “what are the skills I’m looking for with that experience?” Replace experience with skills.

We originally had a section header in our job post that said, “All the perks of a startup, without any of the drama.”
One reviewer commented that almost all companies who mention drama in a job post are super dramatic. Sure, that’s one person’s biased experience. But I definitely didn’t want to risk that impression of our company.
So we decided to flip it. Now it reads, “You’ll enjoy the perks of a startup AND a balanced life.” 🚀⚖️🍎
We also ran the post through this handy tool to check for unconscious gender bias. Even after running it through multiple inclusivity advisors, it was still male-biased (we’ve fixed that now).

The same way that women and minorities are more likely to self-select out of a job based on the requirements, they’re also less likely to negotiate their salary. If you care about establishing equal pay then either:

We stated the salary in the job post and we don’t negotiate on salaries. We’re also transparent about salaries, that way everyone can see that they’re being treated fairly.

I have no idea how to use commas.

Seriously, I don’t know how I missed this in school. 🎓

After all this, there’s a ton left to learn

Even after everything I’ve learned in this process, there’s still so much I know nothing about. While we have a process in mind for interviews, we haven’t even started holding them yet. I’m super excited to dig in and start talking to candidates. 🙂
Promotion is also an area where we’re going to need to improve. Here’s everything we’re trying with this job: 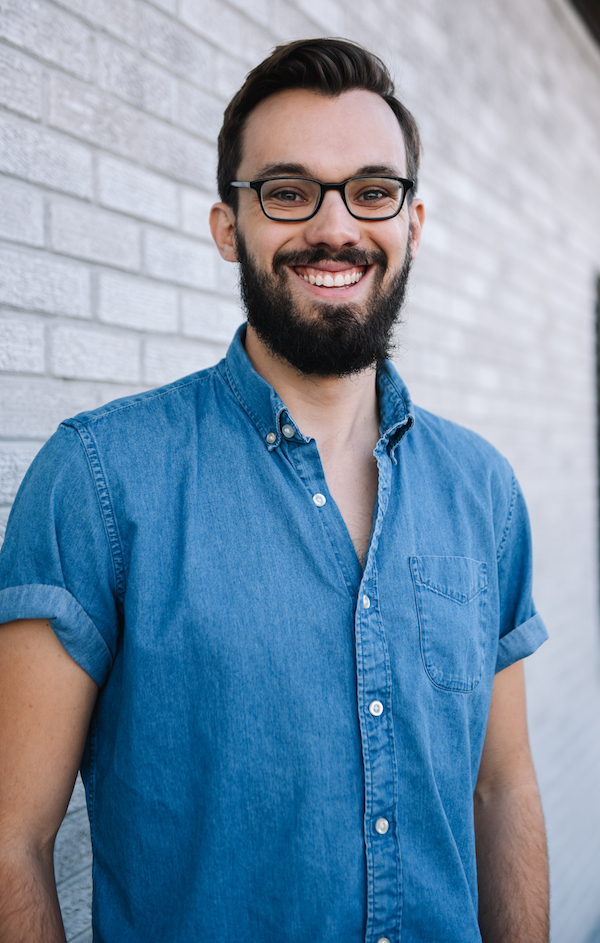