How positioning can make or break your startup 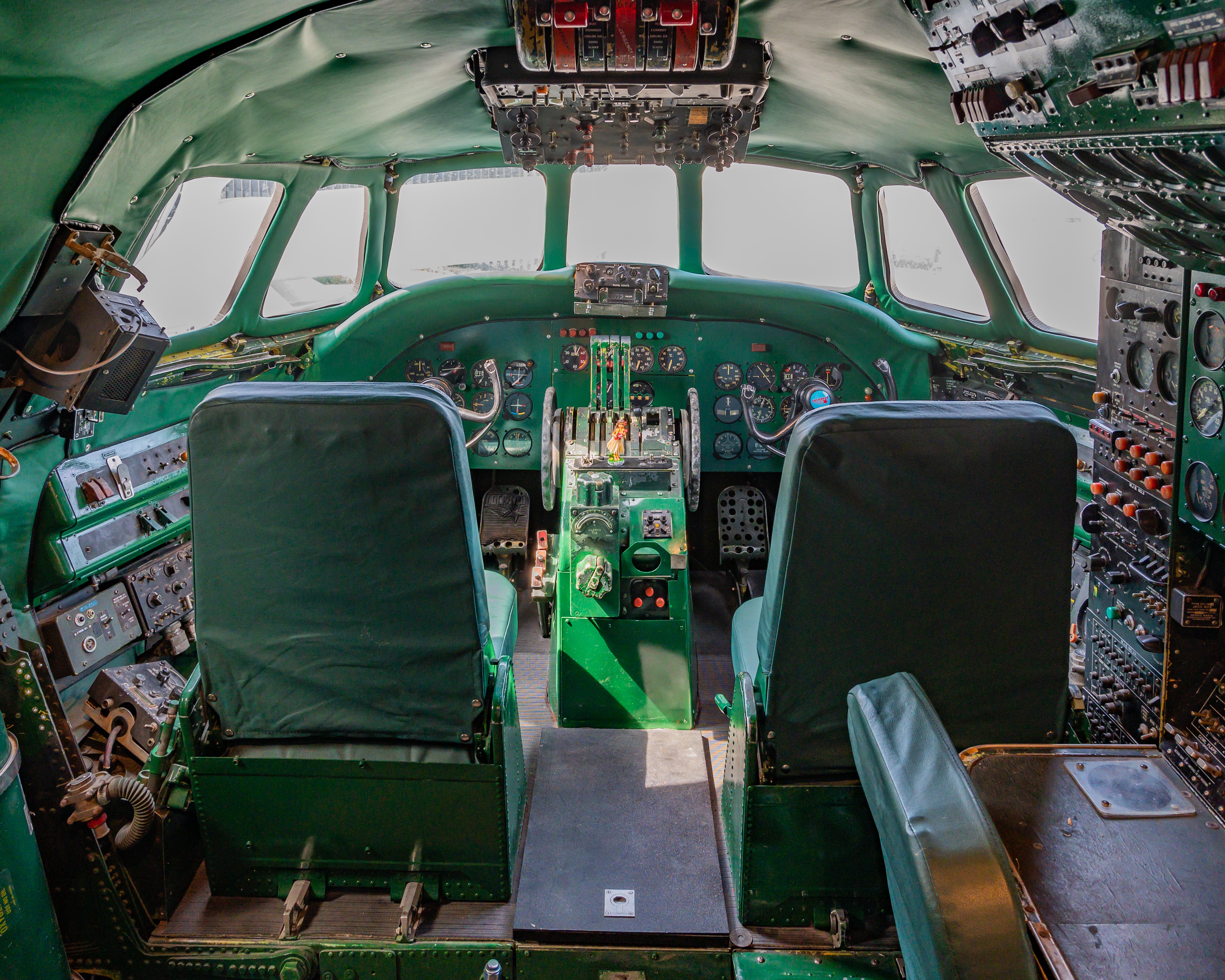 During the 1950s, the US Air Force realized that pilots were having trouble controlling their planes...the Air Force first assumed the problem was poor training or pilot error.

But it turned out that wasn’t the problem at all.

The cockpits had a design flaw: they were built around the “average” pilot in the 1920s. Since it was obvious that Americans had gotten bigger since then, the Air Force decided to update their measurements of the “average pilot.” That involved measuring more than 4,000 pilots...If those cockpits could be redesigned to fit the average pilot in the 1950s, the problem should be solved, the Air Force concluded.

So how many pilots actually fell into the definition of average after this enormous undertaking?

None...The revised cockpits designed for everyone actually fit no one.

As a startup, a big part of sales is positioning 🎯

From the inside, your positioning may feel intuitive. A current solution sucks, your thing will be better, and it’s so obviously great, you’re throwing all your energy and resources behind it. But the problem is, well, your customers aren’t on the inside.

April Dunford, positioning consultant and angel investor, says “Too often I see a massive disconnect between companies creating offerings that are important, world-changing, exceptional, AWESOME…and customers that fail to see anything interesting about them at all.”

Back in 2007, The Washington Post ran an experiment where they took violin prodigy Joshua Bell (who began lessons at age 4 and debuted in Carnegie Hall at age 17) and plopped him just inside a DC metro station. He wore a Washington Nationals ball cap and long sleeve tee, and played extraordinarily beautiful music—the kind people shell out $100+ per performance to hear.

The result? 1,097 people walked passed Bell. 7 paused to hear him play. He made about $32, and the shoe shiner considered calling the cops to stop the “noise.”

One of the best musicians played some of the world’s most difficult and beautiful solo violin pieces, and almost no one noticed. 🙈

You can have one of the best products in the world. But if you position it in the wrong context, your audience will walk right on by.

While there’s no silver bullet formula for nailing positioning, here are our best tips, heavily inspired by Dunford:

Figure out what makes you unique

What about the thing you offer, or the way you offer it, makes you different?

Figure out what value your uniqueness delivers

Your product, through its uniqueness, enables a valuable outcome for customers. What is that value?

Figure out who REALLY cares about that value

You can position most products in several markets, and that’s part of why this is so hard. For example, there are several moving companies here in Chattanooga. Each of these could position themselves as the go-to solution for:

Could any of these work? Maybe. But notice how each one will have a different customer, price point, value proposition, and even competitor (see Snickers vs. Milky Way 🍫). That’s key.

👉 Need more help? Dunford has a handy template (and a lot more details) in her Hackernoon article. We’ve also heard fantastic things about her book, though we haven’t yet read it ourselves.

Especially as an early-stage startup, you’ll rarely have the level of clarity, evidence, or data you’d like. Which means, yeah, there’s some guesswork and you might be wrong at first. At the end of the day, you’ll need to make the best bet you can. As Basecamp points out, “...at the very least, thinking about your product’s position can set you on the right path for gaining more clarity down the road.”

Good news: most of the time, you’re not stuck with your positioning 🚪

Positioning is a big decision, but it’s also a two-way door.

Two-way doors, as Jeff Bezos explains, are reversible decisions. They may take time, money, and sweat to reverse (as positioning would), but they’re impermanent. You can walk them back.

And sure, you don’t want to run through a two-way decision like it’s a revolving lobby door (what, you’ve never done that? Live a little), or you’ll look ridiculous and confuse the stew out of customers.

But neither do you want to sit on this decision so long you wind up trying to serve and sell to everyone.

Because, as the Air Force demonstrated, that’s the one cockpit no one can sit in.