How and why we're sharing our financials with the world 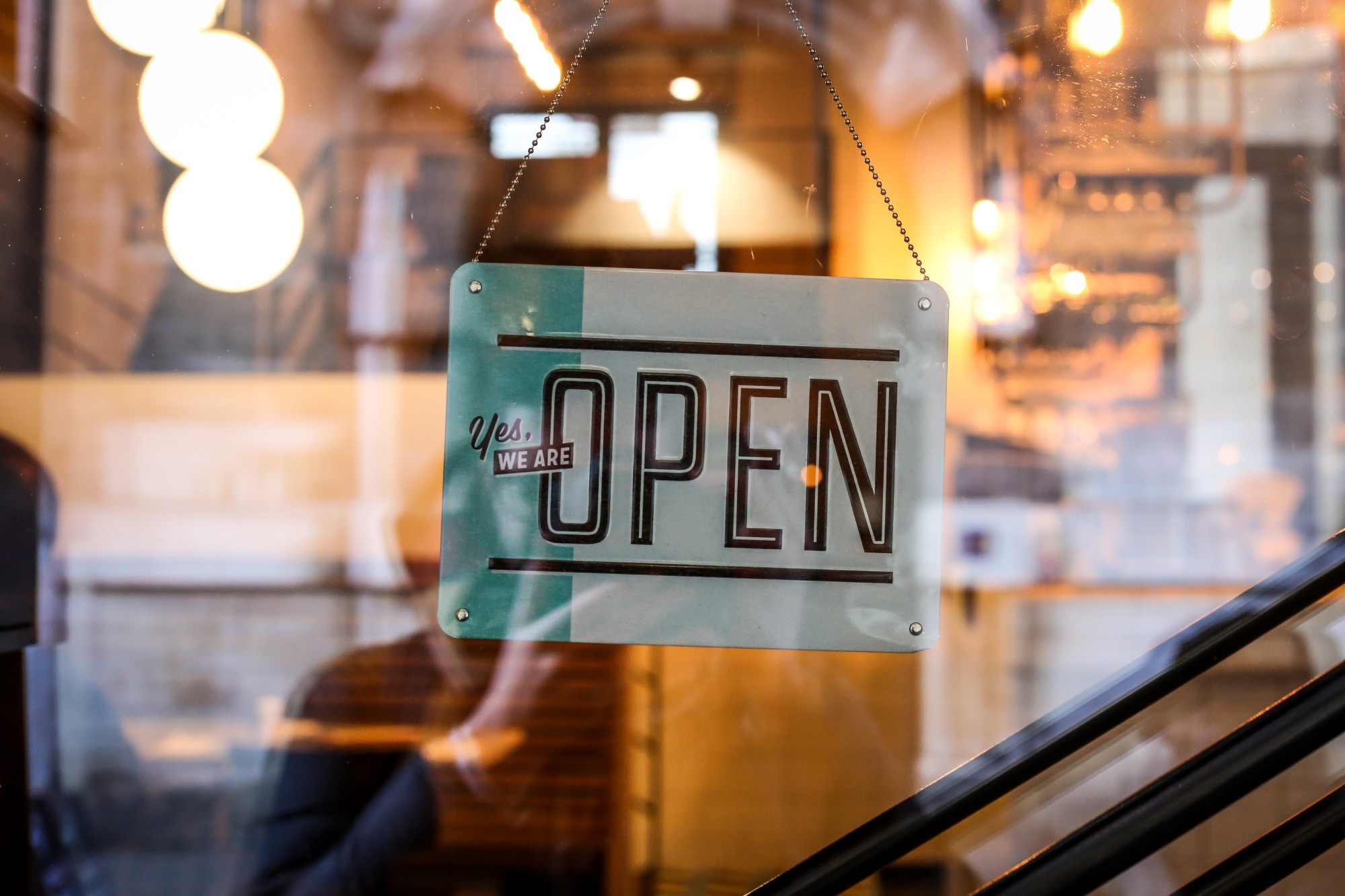 There’s something powerful about transparency.

For a long time, the transparency of Open Startups like Buffer, Ghost, Baremetrics and Nomad list have inspired me - and thousands of other entrepreneurs like me.

When Buffer shares their actual revenue numbers, it makes success more tangible - more achievable. They also paint realistic pictures of the ups and downs of business, something most companies avoid mentioning.

People resonate with that kind of openness and realism.

By baring it all, those companies built huge followings and garnered tremendous loyalty, especially from the bootstrapped crowd. Most importantly, Open Startups inspired young entrepreneurs 🙋 to build their own incredible companies.

From the beginning, my partners and I have wanted to build Krit in this image. There are multiple reasons why. We wanted to inspire the next wave of entrepreneurs and just felt like it was the right thing to do.

We also wanted to build an audience like they have. We saw their transparency propelling their growth, but in a way that always felt authentic. There was a real exchange of value happening there; it didn’t come across as slimy the way that some marketing tactics do.

Note: for those who don’t know us, Krit is an agency focused on helping non-technical founders design and build incredible tech products. We’re essentially your technical co-founder.

So we use plain, straightforward language in our website copy. We share our prices on our homepage. We talk about our success and our struggles on our blog. “Be actively transparent” is one of our core values, which was inspired by Buffer.

But we haven’t become completely transparent - until today.

Starting today, I will publish a monthly blog post + twitter thread sharing all of our metrics. I’ve put off doing this for a long time because I thought I needed to build a live dashboard and that takes a lot of work. Then a few weeks ago I hit myself on the head, remembering what we tell all of our clients… “start small, do things that don’t scale.” So we’re starting with a manual blog post.

Also, if I’m being honest, I was a little nervous that people would judge us for our numbers. 😬 We don’t exactly have rocket ship growth. I’m always working on getting over my fears.

Unlike most Open Startups out there, we are a service-based business. This means our metrics will be a little different. Our margins are a lot sh*ttier for one (compared to a SaaS company). 😂 We have way fewer customers than all but a few enterprise product companies too.

That said, for lots of people a service-based business can be a great career choice. So, here are our numbers.

Without revenue we don’t exist. We are almost entirely revenue funded. The one exception is a $16,000 check we used to start the business 4 years ago (but that’s another story). We stretched that first check for a year and a half before pivoting from a product company to an agency.

We make our revenue by selling design and development services.

Here is our revenue for each month so far in 2018:

Note: we have one client who prefers to pay up-front, so May and July were both skewed because we got checks from them for several months of work.

Note: there are a lot of notes in this blog post.

Now for the less fun part — expenses. 😝 Our base monthly expenses for July are $19,258.55 and our total expenses are $21,758.55. The extra expense is going toward new swag and sponsoring our local Startup Grind’s summer party.

Normally, our expenses stay pretty consistent. Here’s the breakdown of everything we spend money on right now.

The vast majority of our expenses go towards payroll, then our office and marketing, then everything else. Our expenses will go up considerably next month because we’re on-boarding two new employees (which I’m both pumped for and terrified about). In October we’re raising our current employees’ salaries.

One thing I’ve noticed from my four years building Krit 👉the fear of increasing expenses never goes away.

Here’s what revenue and expenses look like for 2018 so far.

Note: some of the numbers are a little off because this spreadsheet is still a little clunky and so some things are missing. We update the end balance at the end of each month to be accurate.

We’ve lost money more months than I would like this year. For too long we barely had a month’s runway in the bank. Every time it felt like we were about to close multiple deals, something would happen and they would all fall through. It was gut-wrenching. I was doing everything I could to try to find new clients, and I felt like I was running through pluff mud.

We’ve noticed that the beginning of the year is often slow. I’m not sure yet if this is part of the natural, cyclical nature of services or a fault of our own.

We also went all in at the beginning of 2018 on positioning ourselves as a technical co-founder. The response has been positive, and momentum seems to be building now.

We typically have had one or two big clients 🐋 who make up most of our revenue during any given month. Our average project price for an initial MVP is in the range of $50,000 - $75,000.

Then we have a few smaller clients who are on smaller, monthly retainers. Finally we have one or two legacy clients who we do a very small amount of work for, but it’s consistent and we have a great relationship.

One goal of ours is to retain more clients the size of Client C to build up a steadier base of ongoing work.

We have three full-time employees, all of whom are part-owners in the business. From January-March we had four, but one of our team members took a great job with a larger company here in Charleston.

*I use an asterisk next to those new projects though because while we treat them like a flat, monthly fee they typically go from $12,000 or $18,000 per month to $3,000 or $6,000 per month after the first 3–6 months. This is because we typically spend the first few months building a MVP and then transition to more of a support role afterwards while the client ramps up sales.

This one’s a little hard to calculate, because we had four employees to start the year, then went down to three, and now we’re about to hire two more. So I’m taking the simple route and calculating the average over the four months (April-July) that we’ve had three employees to give an accurate snapshot of where we are right now.

This is one of the areas where I want to improve the most over the next year. I never expect us to have the margins of a SaaS business. But if we want to be able to offer competitive salaries while still putting away cash for tough times, we have to get this up to at least $20,000.

So how much of this goes into our pockets? Not as much as you’d think. Here are our salaries right now:

Note: I originally mis-reported these salaries by $1200-$1800. I forgot we had given ourselves a small raise!

Kevin and Austin are both making well under market rate right now. They are incredibly talented designers and developers, and are both partners in the business. For reference, according to Glassdoor here’s what a Software Engineer should make in Charleston, SC:

This obviously won’t work long term. It’s always been our goal to raise all of our salaries as the business grows. In October we’re planning on increasing everyone’s salaries to something resembling market rates.

It’s a little harder to tell what market rate would be for my job, because my job is pretty nebulous. I’m a “CEO” of a three person company. This means on any given day I could be a salesperson, business administrator, content marketer, copywriter, manager, etc. This is true of all of us though. We like to joke that Austin is our CFO and Kevin is our resident statistician/economist.

Why the h*ck are we sharing all of this now?

I touched on this a little bit at the beginning of the post, but there are a few reasons I want to share our numbers now, in particular:

1. Few other agencies are this open with their financials.

Unlike the startup world, where there are a growing numbers of companies willing to commit to transparency, the agency world is still largely closed off.

The momentum behind transparency is growing though, and it’s only a matter of time before agencies get smart. I’d rather we lead the pack than follow along behind.

2. There are other paths than SaaS

As a service-based business we aren’t stuck starting one startup every 10 years, we get to help start 2 or 3 a year.

3. We want other people to see a more realistic picture.

So many of the companies we see sharing their numbers having massive revenues and hockey stick growth. That’s awesome. It’s inspiring. But it’s not the truth for the majority of companies out there today.

Our numbers aren’t perfect. Our margins aren’t great, and we’re still working on building a reliable sales pipeline. A few months ago we didn’t have any new projects lined up and were starting to feel the pressure.

We do have relatively low client churn, high customer lifetime values and some recurring revenue. But all of my co-workers and I are making way under market rate. That’s okay though. It’s a personal choice we each make because we love our jobs and we believe in the potential of our team.

What do you think?

This, like everything else we do, will be iterative. We’ll improve how and what we share by the way you respond. We’re hoping this will spark conversation and be an interactive effort. So what do you think? What numbers do you want us to share next month?

Thanks for reading. The future is transparent 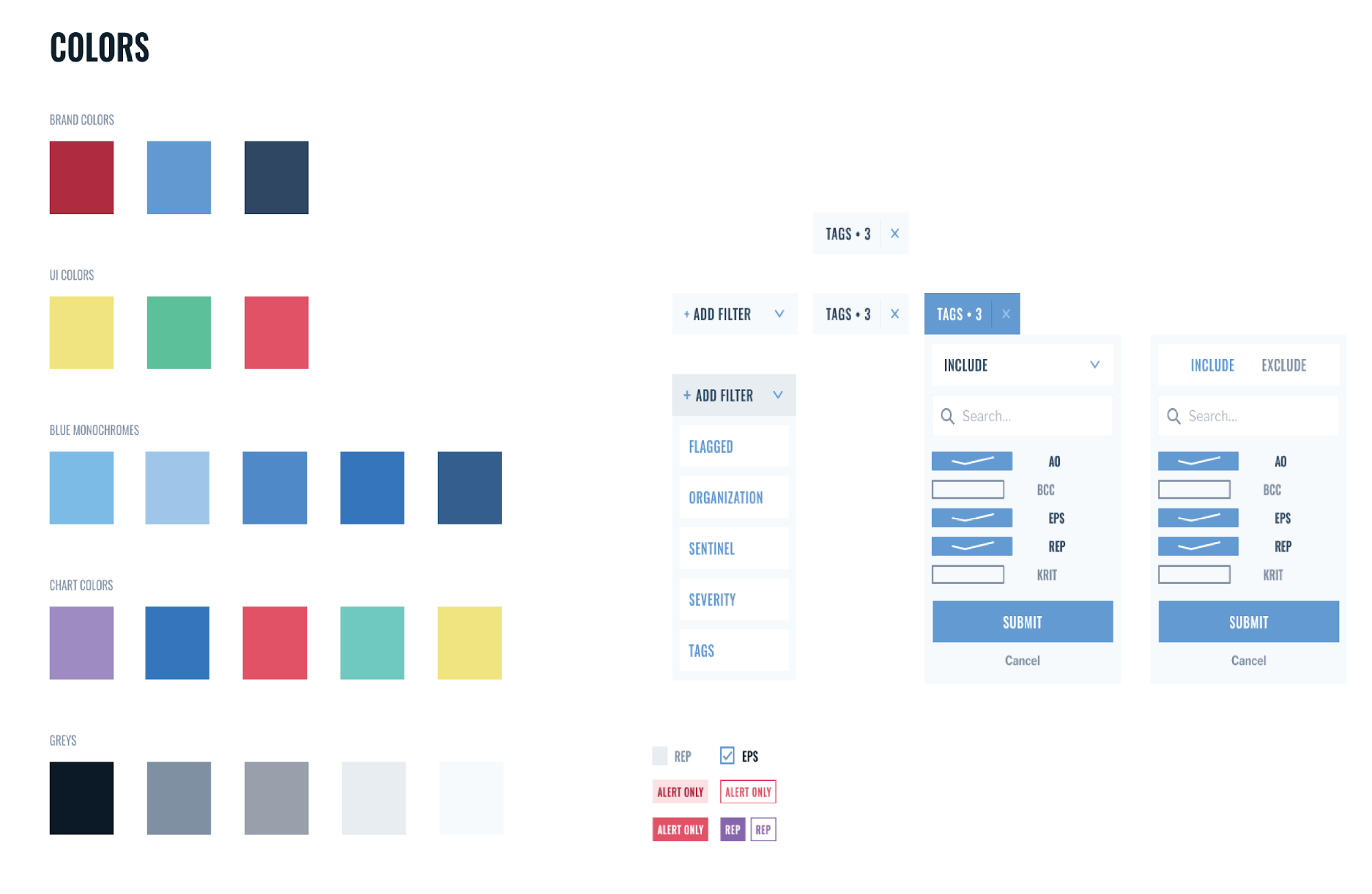 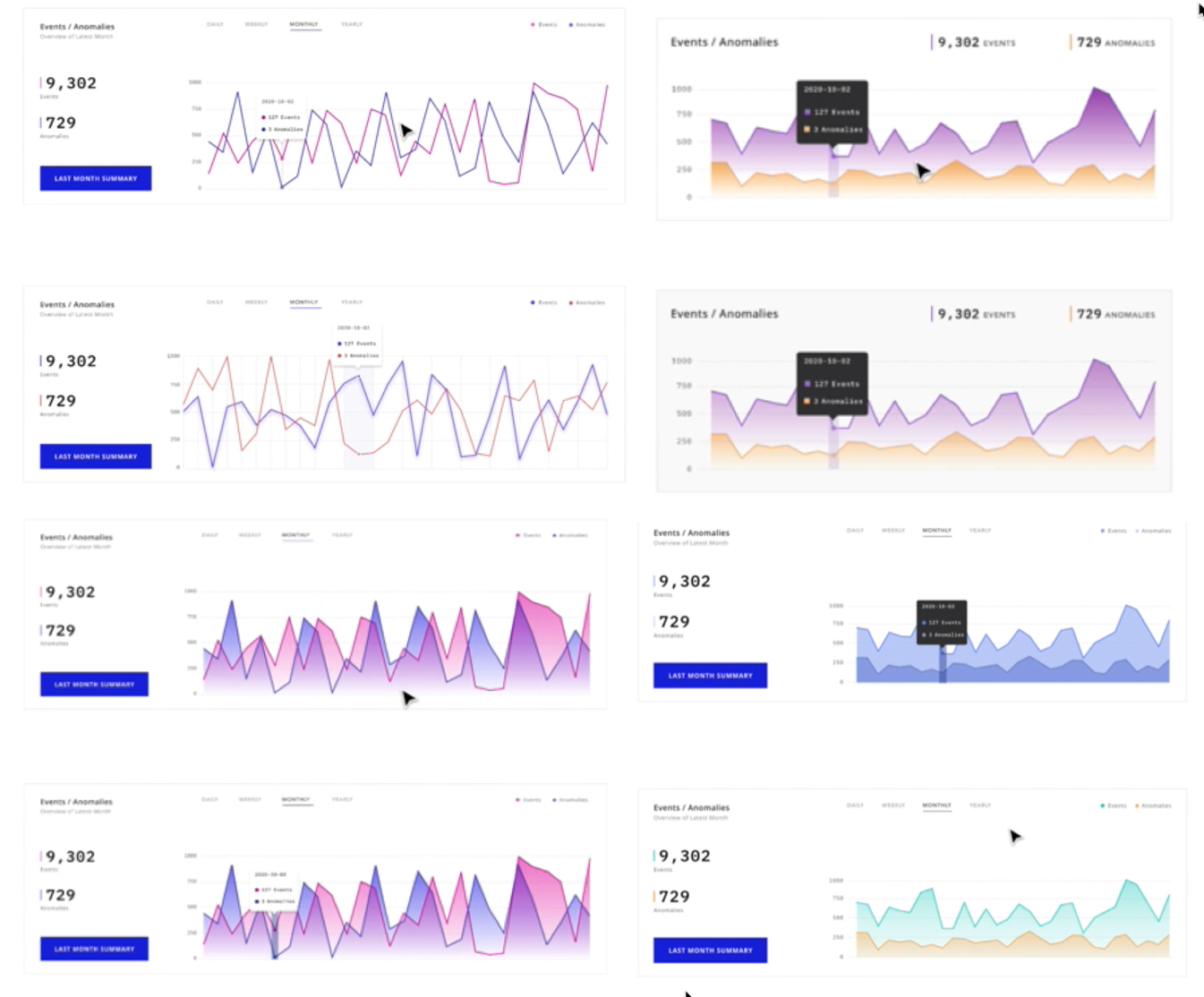