Why just an idea isn't gonna cut it 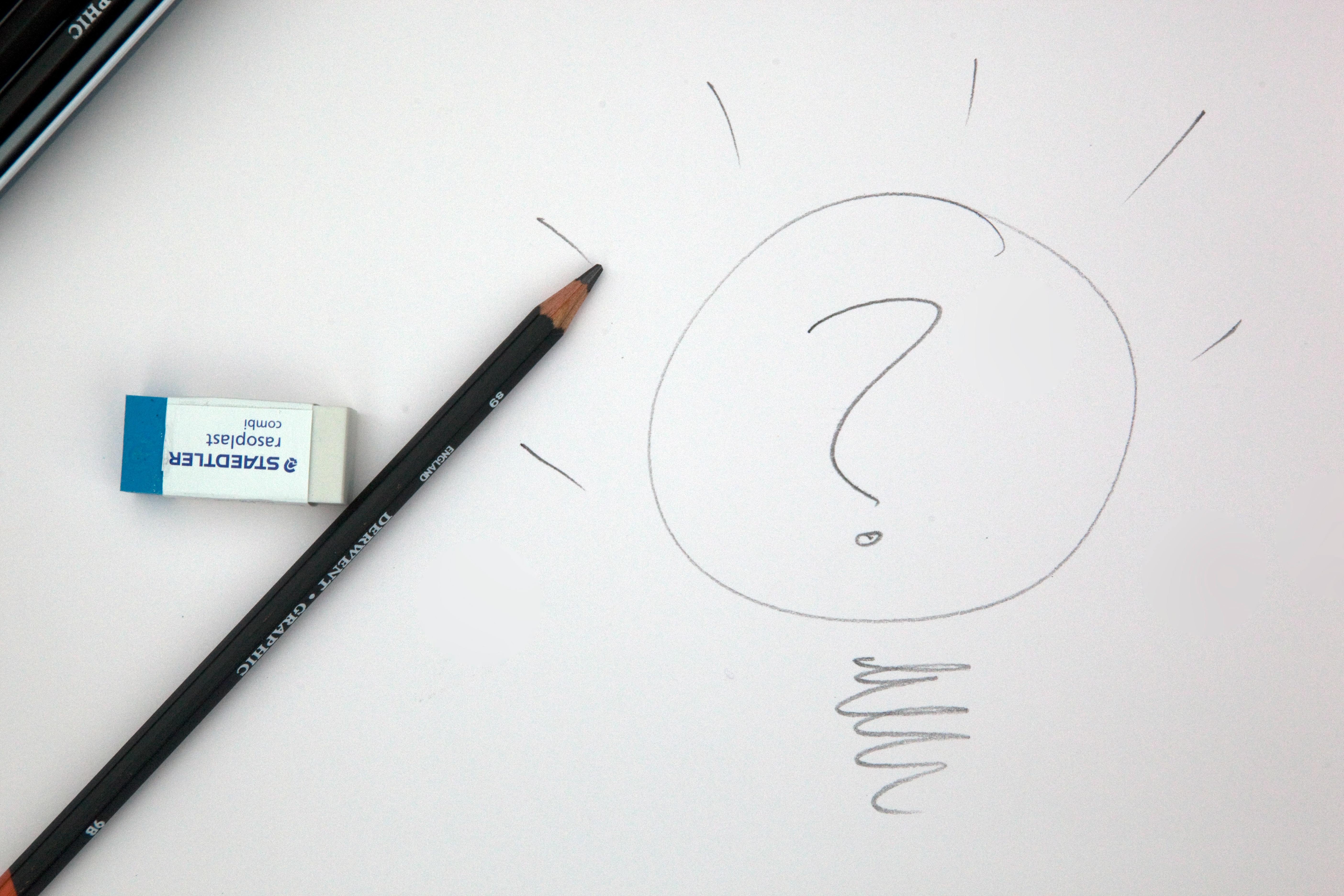 Spoiler: so do a lot of other people.

The fact 1000s of aspiring founders have an idea doesn’t make yours bad. What it does mean, is you’ll need to do more than simply have an idea to succeed.

From analyzing the successful founders we’ve worked with, we know of at least one way you can get ahead of other ideas-people.

You can build a hypothesis.

Idea vs. hypothesis...is this just semantics?

“Okay, wordsmith,” some of y’all might be thinking, “aren’t these two sides of the same coin?”

See, ideas are the currency of aspirations and dreams. Founders fall in love with ideas, and you’ll spot them months later, laboring on a growing sunk-cost hill, still rolling up their idea like Sisyphus. Eventually, this makes for a fantastic “how I blew $135,000” post-mortem on Medium, but it doesn’t help you build a profitable business.

Hypotheses, on the other hand, are the currency of experimentation. And, as CXL pointed out, “Experimentation is essentially risk management.”

Why you need risk-managing hypotheses

When you’re starting out, you have a mound of guesswork with a dollop of truth. For example, unless you’ve done a pre-sale, you don’t know if people will pay for your product. Chances are, you also don’t know if you have the right target market (not to mention persona) …and you may not even be sure you’re addressing an omgpleasefixit pain point.

There’s not much you can PROVE, and, honestly, that’s okay. It’s where everyone starts. The important thing is you don’t stay there.

Why? One of your biggest risks is building a product that sits on the vapor of ideas and hunches. Your biggest risk is doing what we did years ago (major grimace) when we spent a whole year building a messaging app without strong evidence people wanted it. We spent weeks on a feature that was used twice. Customers downloaded the tablet apps we spent many hours on exactly zero times. Talk about a flop.

Launching a product that way is risky and incredibly expensive. You’re gambling thousands of hours and dollars on a flimsy foundation.

But you don’t have to make our mistake.

And every good experiment starts with a hypothesis.

I forgot 5th-grade science. How, exactly, do you form a hypothesis?

If this is triggering science fair PTSD, rest assured you don’t need any volcanoes, super glue, or cardboard tri-folds.

What you do need are a keyboard and some brain-power.

Here are your ingredients for a good hypothesis:

How to combine those ingredients and write a good hypothesis:

Here are two different formulas you can use to write your hypothesis.

If we [specific action]

for [specific group of people].

Or this one, loosely adapted from Tim Kastelle:

We believe: x for y group of people

We will test it by: doing these things

We are right if: we see this outcome

Both formulas get at the same approach. So, use whichever works for you.

How to know if you’re doing it right: two hypotheses teardowns

I find it useful to understand how not to do something, so here are two teardowns you can learn from.

Unfortunately, this hypothesis isn’t going to get me a better one. It’s neither falsifiable nor specific.

A stronger hypothesis could look like this: We believe readers are fed up with GoodReads. If we announce a Goodreads alternative on Product Hunt, we’ll get 1,000 early-access signups from readers who are frustrated with the current solutions.

The updated version is specific, measurable, falsifiable, and tests a foundational assumption for the product.

This is a little better than the previous starting point. It’s measurable and falsifiable. But it’s not particularly specific. For example, are we talking remote workers who are employees? Or independent contractors? Those are two very different groups.

A better alternative might look like: We believe freelancers are interested in virtual communities to alleviate loneliness. If we offer a private Slack group to 25 independent and remote freelancers and survey them on why they joined, they’ll pay a small fee to join and cite loneliness as a primary reason they signed up.

The most important thing: start testing

Spend time thinking about your hypothesis, but don’t aim for perfection.

The end goal of a hypothesis isn’t to frame it on your office wall. It’s to use it in the field. To get out there and start testing. Experiment. Prove some assumptions wrong. Support others with data. Start mixing that cement.

It’s how we all build better products...not to mention businesses.