Your idea isn’t a fact. It’s a guess. 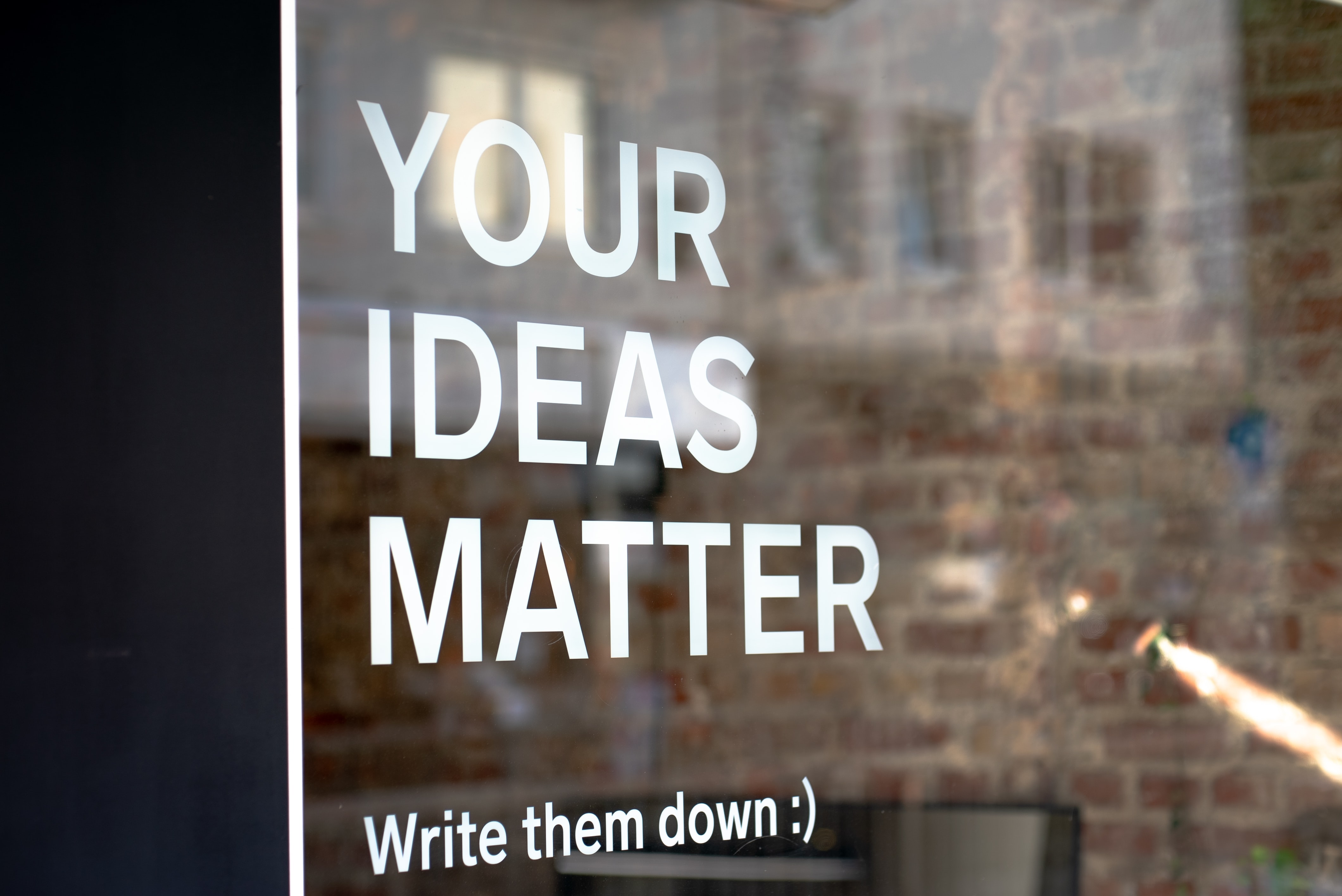 5 reasons to debut your idea

No idea survives its debut—that’s a good thing. 🙌

Startups are multiplicative systems. That means they’re only as strong as their weakest component. 🔗

You can knock it out of the park overall, but you’ll still go under if you repeatedly fail in a key area. 🌊

To put it mathematically: you can score a hypothetical 97 in sales, 98 in product quality, and 0 in customer retention. What do you wind up with?

You wind up with a big fat whopping zero. 💣

The benefits of getting a little clobbered 👊

Fair warning: unveiling an early idea isn’t easy. You’ll get a lot of feedback, and most of it will be painful. You’ll feel like you’re getting clobbered.

That’s not enjoyable, and it’s tempting to skip this step. Tempting, but a bad idea. ❌

We know because we’ve been there. It’s uncomfortable, but getting your idea in front of potential customers early is by far the better approach for startups*.

That’s because it helps you:

As your idea gets passed around, turned over, and wrung out, you’re going to uncover weak spots. That’s a good thing. 🎉

Paul Graham describes initial releases—a type of debut—as a shakedown cruise: “If anything major is broken—if the idea's no good, for example, or the founders hate one another—the stress of getting that first version out will expose it. And if you have such problems you want to find them early.”

2. Escape the echo chamber and build something customers want 💬

So far, you’ve mostly had conversations with yourself about your idea. That makes it hard to clearly see improvements clearly. To get perspective, listen to potential customers and third parties. Remember, you may use your product, but your audience isn’t you.

3. Refine your hypothesis with hard facts 🔬

A lot of entrepreneurs think their idea is a fact. It isn’t; it’s a guess. To find facts (what customers want, where they are, what they’ll pay), you have to put your thing out there. Steve Blank puts it perfectly, “There are no facts inside your building, so get outside and get some.” Once you have the facts, you can build a stronger hypothesis and a better prototype.

4. Figure out what you don’t know and fill in the gaps 💡

You’ve heard “you don’t know what you don’t know.” It’s true for a lot of things, including your idea. When you talk with potential customers, you quickly figure out where you’re in the dark. For example, why your product is better than a competitor. Or why customers would use it more than once. Answers to these help you build a stronger startup.

A popular Southern-ism goes like this: “Worry is like a rocking chair. It gives you something to do, but it doesn’t get you anywhere.” Thinking about your idea is similar. Until you start doing, you’re just rocking back and forth. Justin Jackson said, “you don’t learn until you ship.” If you want to improve your idea (and your startup), you have to get out there and work with it.

*Rand Fishkin presents some excellent arguments for why the opposite is true if you’re a larger company with an established brand. But that’s not you, so don’t fall into the trap of acting like it is.

Seriously, what are you waiting for? Get your idea out there! 💥

The benefits above mean that putting your idea through the wringer is a pretty effective way to build velocity and momentum.

Start by talking with people, then move on to a no-code prototype. Once your idea has been beaten down and built back up, you’re in a good position to consider a code MVP.

It’s tough, and no idea survives its debut intact, but that’s a good thing.

Need a bit more guidance on how to get your idea out there? Check these out: 👀👇

P.S. Refining ideas is on our mind again because we’re working on the story of an entrepreneur who did it well. Keep an eye on the blog for more details!

“It’s not how we planned it. But plans change. That’s one thing you can always plan on.”